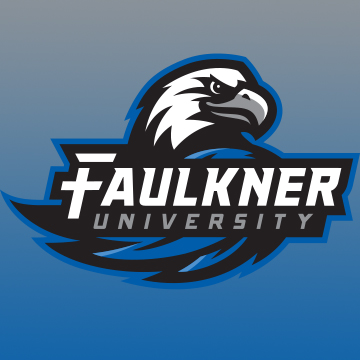 Professor Garner’s legal career has principally been devoted to holding the tobacco industry accountable for the societal cost smoking imposes on the public.  He has lectured and presented papers in academic and medical forums throughout the world.  He has also received an unprecedented three grants, covering ten years, from the Robert Wood Johnson Foundatio,n and in that connection, represented the American Medical Society and other public health organizations by way of filing amicus curia briefs before various appellate courts.  His work has been cited by the United States Supreme Court and has provided an important public policy foundation for the imposition of civil liability against the tobacco industry.

Professor Garner has been a visiting law professor at Pepperdine University and the University of Arkansas and has lectured at numerous law schools in Europe, New Zealand, Australia and China.  He teaches torts to first-year students at the Law School.