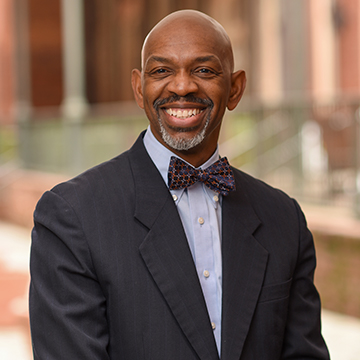 Professor Dees is deeply involved in equipping and supporting long and short term missionaries from the Landmark church of Christ with a particular focus on the African countries of Malawi, Zimbabwe and Tanzania.  Additionally, he serves on the Board of Directors for Compassion 21, the Alabama Appleseed Center, and the Least.

An avid athlete, Professor Dees is a half marathoner, spinner and yoga student.