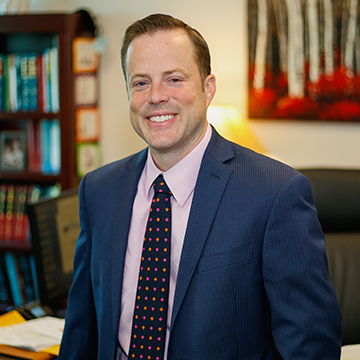 Layne Keele joined the law school faculty in 2010 as an Associate Professor of Law.  Prior to that, he practiced in the Appellate Section and the Intellectual Property Litigation Section at Haynes and Boone, LLP in Dallas, Texas.

Professor Keele teaches remedies, civil procedure, pretrial practice, conflict of laws, and commercial sales.  He lives in Wetumpka with his wife, Kelli, and their children Jolie, Macy, Emory, and Witten.